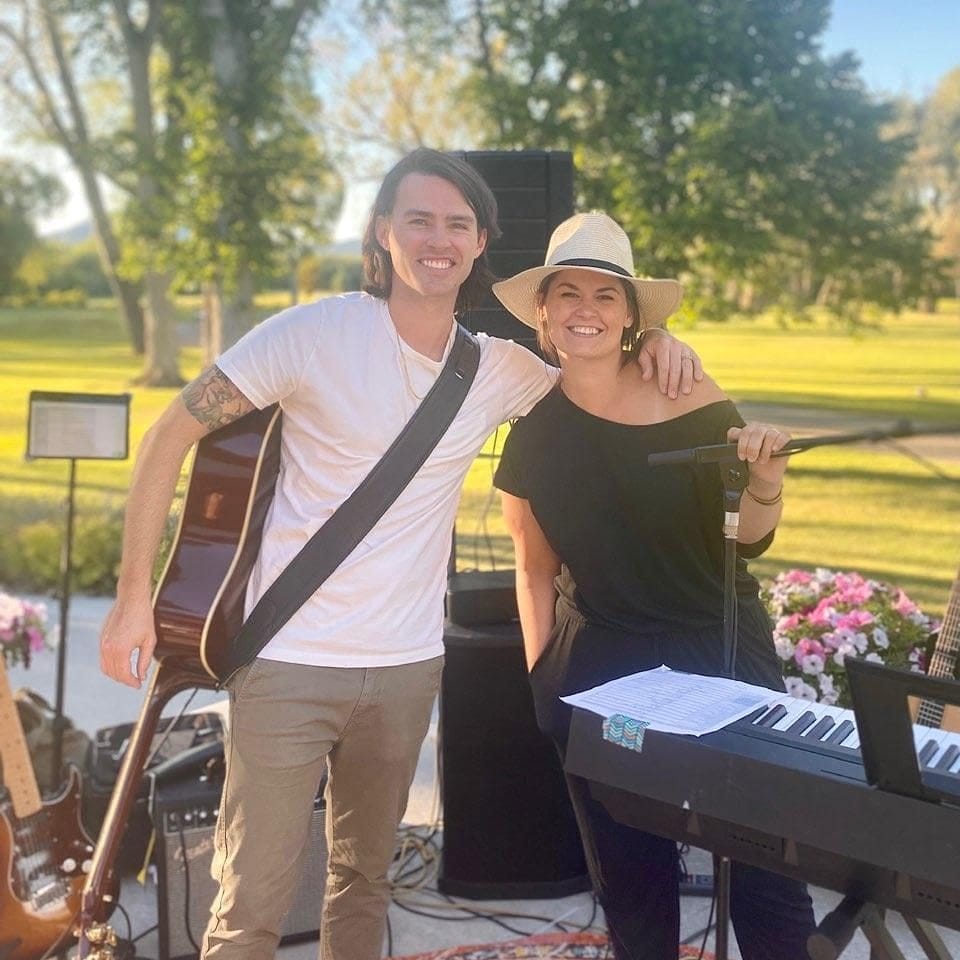 We’ve got to get these two a website! Until then, you can find more about them and their music on Facebook here.